This summer, when I wasn’t working or hanging out with friends, I was doing very important work watching all nine seasons of The Office on Netflix. The show highlights the life of a Regional Manager, Michael Scott played by Steve Carrell, and his employees. The company is a small, fictional paper company called Dunder Mifflin, in Scranton, Pennsylvania. The show was extremely popular, especially among millennials because of its satirical humor, and the ability to rouse the viewer’s emotions. This was definitely the case for me as I will admit I shed a tear or two as the show came to a close. I felt like I was a part of the Dunder Mifflin family.

This show captured the essence of what an office setting often feels like, a hostile, friendly, and frustrating work environment all at the same time. I believe that The Office also did a great job of establishing Dunder Mifflin as if it were a real company. To be honest, I thought it was a real paper company and that the show was just a huge marketing campaign. Although the company was ficticious, after a little digging, I discovered something interesting. Someone actually started selling Dunder Mifflin Paper, with the same logo, branding, and everything! The Wall Street Business Journal reported that Staples' online division, Quill.com, negotiated a licensing deal with NBC to start selling Dunder Mifflin Paper. Perhaps the best and most ironic part of the deal is that Staples is now selling the brand that, in the show, was one of Staples' competitors.

The Office often contrasted Dunder Mifflin’s impeccable customer service with that of Staples, which the Dunder Mifflin employees would criticize as too big to care about their customers. Staples sells Dunder Mifflin copy paper for $53.99 per case, which holds 5,000 sheets of paper. At that price, it is significantly more expensive than HammerMill’s copy paper, being sold for only $29.99 per case. It seems that one would have to be a huge fan of The Office to spend $20 more on copy paper.

Still, I think Staples keeps the brand around because the show is still popular, and it must be selling decently well having been an actual product for over three years now. Because of how brilliantly The Office built the “Dunder Mifflin” brand during the show, it was able to live on in the form of a paper company sold by Staples - an excellent case of life imitating art. 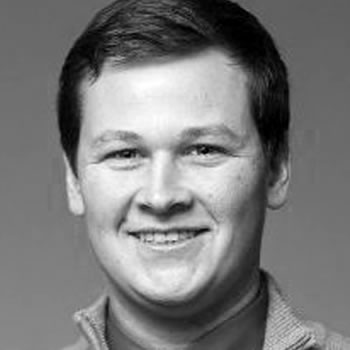