Google Is Freaking Me Out: How Does It Know What I'm Thinking?

If you're like me and contribute to the over 100 billion searches that Google processes every month, then you've probably noticed that Google has gotten smarter over the last few years. Much smarter. From the instant autocomplete suggestions to answering questions directly in the search results, Google knows exactly what I'm thinking most of the time.

So how do they do it? I don't even know what I'm talking about half the time, so how does Google do such a great job of contextualizing meaning from my searches?

Having A Conversation: Hummingbird

Over the years, Google has made many major updates to their algorithm to improve search results.  The first major update of note, Panda, launched in 2011. The following year Google pushed another update called Penguin. Both of these updates tweaked how Google ranked their search results and tried to discredit questionable SEO tactics.

It wasn't until the introduction of Hummingbird in September of 2013 that Google really started to pay attention to not only what words were being searched, but the meaning behind them. Instead of simply focusing on individual words in the search query, Hummingbird started considering how each word relates to the search query as a whole. If Google can know what you're thinking and looking for, it can bring back the most relevant results.

One example of how Hummingbird accomplishes this is by updating how it handles “stop words”.  Stop words are common words like “and”, “or”, and “the”.  These words were previously ignored by Google because they were assumed to have less meaning when compared to real keywords.  However, without those stop words some searches lose their meaning.  Take the TV show “The Office” for instance?  If “The” is stripped out of that search, I would probably have a tough time getting my Steve Carrell or Ricky Gervais fix.

Now that Google can extract meaning from search queries, how do their algorithms keep up with all this addition meaning and context? That is where RankBrain and machine learning come in.  In the first article to break the story about RankBrain, Bloomberg wrote the most clear and concise explanation of what it does:

RankBrain uses artificial intelligence to embed vast amounts of written language into mathematical entities — called vectors — that the computer can understand. If RankBrain sees a word or phrase it isn’t familiar with, the machine can make a guess as to what words or phrases might have a similar meaning and filter the result accordingly, making it more effective at handling never-before-seen search queries.

Machine Learning? I know what you're thinking, Google has created SkyNet from the Terminator movies and we're all doomed. However, machine learning is only a small subset of true artificial intelligence. While artificial intelligence is the study of creating machines with truly intelligent behavior, machine learning is the study of creating machines that can teach themselves when given new data.  RankBrain allows Google to take all our searches (no matter how ridiculous) and make itself smarter to handle future searches.

If Google's So Smart, Why Do I Need SEO?

Consider again not only the amount of monthly searches, but also that 15% of searches are new search terms. Without a solid SEO program in place to capture some of these new searches, you could be missing out. Just because Google is getting smarter doesn’t mean that your site has to as well. 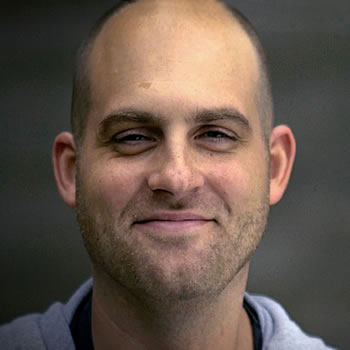 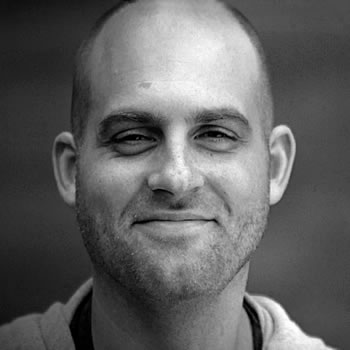