The Importance of Customer Satisfaction

So, I did a silly thing a few months back. I was five months pregnant (not really showing that much and not yet in maternity pants) and I bought a dress in my pre-pregnancy size for a wedding I was in on August 1st. I had my baby April 28th. Now, you mothers out there, please don’t get mad at me. But I tried the dress on a couple of weeks before the wedding to make sure it still fit, and it turns out it was actually too big on me now. I had not removed any tags and I still had the original receipt.

I went to the store to take it back, but because it had been more than 90 days, they wouldn’t give me a refund. They wouldn’t even give me store credit. Big mistake! I was prepared to buy several other items that day, but because of the rude manager, I walked out of the store and bought nothing. I instead drove to other stores to get the items I needed.

Around the same time, I was returning some baby gifts I had received at a different store. The cashier informed me that even though I had just received the gifts, they had been purchased more than 90 days earlier (tip: don’t keep gifts in your house for 90 days before delivering them). However, this store was willing to give me store credit. I turned right around and used that store credit plus a little extra.

So, here’s the question: did the first store get anything out of refusing my return? Absolutely not. They not only frustrated a customer, but they also lost out on my additional purchases. As marketers, we need to always be looking at the big picture. Even when it might be easier to quickly dismiss those “problem” customers, it often will cost us a lot more in the long run. 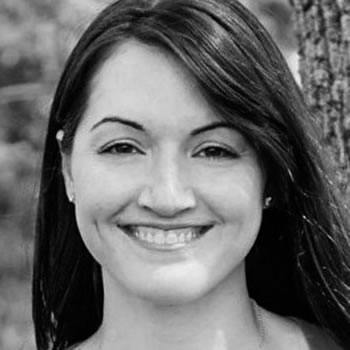