When It's Awesome Not to Trademark Your Awesome Catchphrase

There's a good chance you may have seen or heard the phrase "don't forget to be awesome" on merchandise sold online or even in a few brick-and-mortar retail stores. This catch phrase is rapidly rising in popularity (especially on the web) and if you haven't seen it yet, you will. And as the way many catchy things go, you'll start seeing and hearing it so much that it tragically ruins the phrase's character and your personal interest in it completely; though that’s another blog post entirely. So let’s stick to the point.

"Don’t forget to be awesome" (DFTBA for short). Assuming you've heard/seen it before, where did it originate? Who said it? Was it in a movie? Is it a meme? Unless you’re a Nerdfighteri or consider yourself part of the Nerdfighteriaii community you may not know that the term was highly popularized by the esteemed YouTube duo, the VlogBrothers - John and Hank Green. So they have every right to claim ownership over that phrase and prevent anyone else from using it without permission of the VlogBrothers. What's even more interesting is the fact that the VlogBrothers have not only acknowledged that they’re repeatedly being ripped off but are choosing, yes choosing, to politely ignore them. 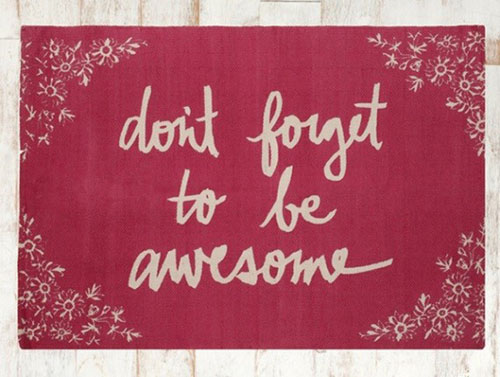 Why on earth would anyone do that?

I didn't know either until I read this great article on Adweek that brings to light the whole DFTBA situation and features the actual video of John breaking it down for us. John explains (extremely well and humorously, I might add) the gist of trademarks and that if they wanted to move forward and trademark the DFTBA phrase, they would not only have to send cease and desist letters to the big box stores, who are not intending to support or promote Nerdfighteria, but also true supporting Nerdfighters who make and sell DFTBA stuff on sites like Etsy. They want to support their own supporters even through the downsides like not receiving credit or royalties. And to that, I say bravo. 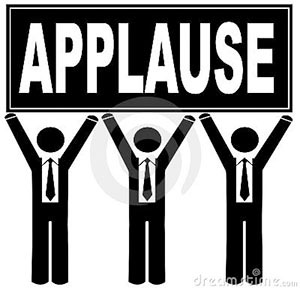 This decision will make the VlogBrothers following much stronger not only by allowing Nerdfighters to pursue their creative passions for Nerdfighteria and, therefore, increase its popularity, but by also keeping the brother's genuine quality and likeness behind the duo’s brand. And that’s what people are looking for.

John does a much better job at explaining trademarks relating to DFTBA and you can watch the video in the word link "actual video" above or by watching it in the window below.

P.S. John if you’re reading this, I'm a big fan and completely pumped you're a fellow Hoosier.