Confessions of a marketing contrarian: Strategy, tactics and paralysis by analysis 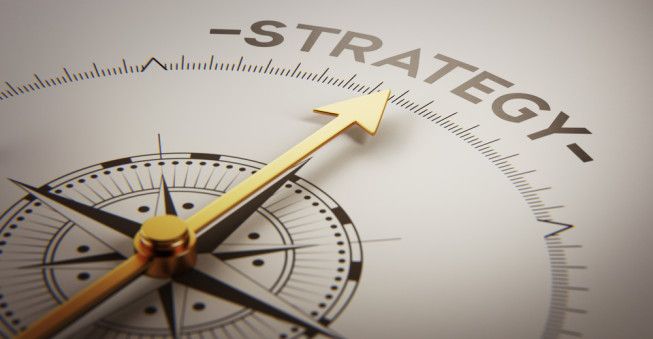 A few weeks ago, I had a discussion with my colleagues in the American Marketing Association about the need to build a pending campaign around a defined strategy. As I was pondering the issue, I came across this quote from Sun Tzu, an ancient Chinese military general, strategist and philosopher from the Zhou Dynasty who, if alive to day would be a mere 2500 years old.

“Strategy without tactics is the slowest route to victory.  Tactics without strategy is the noise before defeat.”

Without getting overly philosophical myself, I believe one of the victims of our short attention society is time – specifically taking the time to think through a situation before rushing headlong into taking action. This seems to be as true in life and business in general as much as it is in marketing. In business, it is our obsessive focus on short-term profit projections rather than long-term success. In marketing, this mindset leads to throwing all sorts of tactical solutions at the wall and hoping some of them stick. I am reminded of another quote I heard once that I need to remind myself to follow:

“Don’t confuse activity with productivity.  Many people are simply busy being busy.”

In the gospel according to Thom, this is a major tenet.  Strategy trumps tactics.  Plain and simple.

But is it really?

The enemy of strategy over tactics is over analysis.  Or as Alanis Morrisette said:

“There’s such a thing as paralysis by analysis and I think I reached that point.”

Point well taken, Ms. Morrisette.  So I think we, as marketers and as humans, have a battle on two fronts. One is to take the time necessary to make sound decisions. The other is not to allow ourselves to over-think a given situation. No small task. Perhaps Woody Hayes, former head football coach at Ohio State said it best…

“The game (of football) is one of strategy and tactics.”

OK, maybe that quote doesn’t reflect a profoundly game-changing philosophy, but it does speak to the yin and yang balance of life.