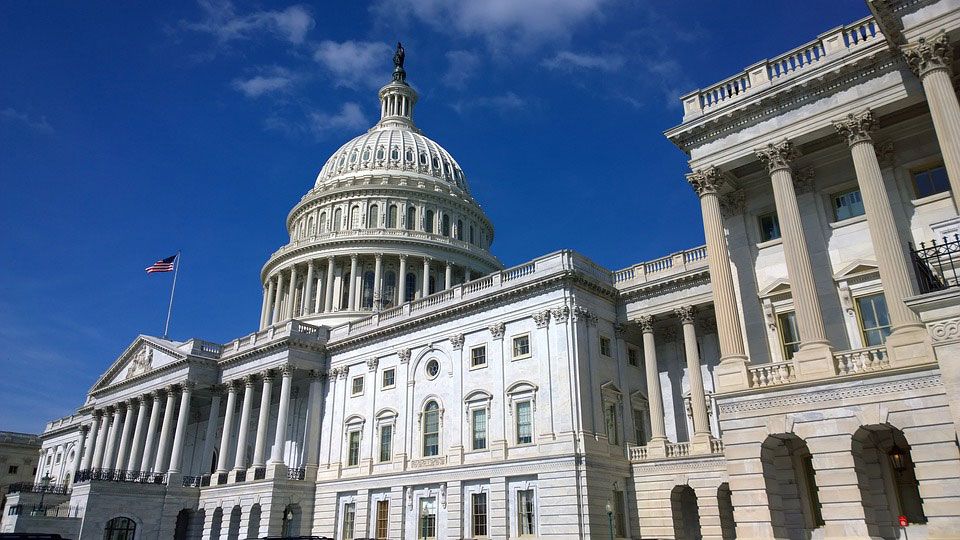 One of the most memorable ads from this year’s Academy Awards broadcast came from The New York Times. It tapped into the national discussion on “fake news” by focusing on the importance of truth-telling. Check out the ad below:

As the old cliché goes, you’re not supposed to discuss politics at the office – a policy we have generally observed in this space as well.  But it may be tempting as a brand in the current cultural climate to enter into political discussion. Maybe your brand has a particular political cause that you deem important. It’s ok to use your brand platform to speak out, correct?

First off, not every brand is the New York Times. It’s obvious that political discussion is a core element of the Times’ business. It makes sense for them to run an ad like the one above. People will probably not find it particularly surprising, especially in the current political environment.

But for most brands, the opposite is generally true. The target audiences of most marketers are not expecting some sort of political stance and may not be comfortable with the conversation.  Since people are bombarded with political rhetoric every day, they may actually resent it coming from a favorite brand.

So, if your brand has never participated in political discussion, it’s probably not a good idea to start now. There may be a few exceptions.  Ben & Jerry’s Ice Cream and United Colors of Benetton come to mind.  But those tend to be undoubtedly few and far between.

One also must keep in mind the difference between a personal brand and an institutional brand. This is a topic that has been discussed previously in this space.

Typically, it is not advisable to let one’s personal politics seep into the brand image of the organization for whom they work. Again, if there is an obvious connection between the brand and the national political discussion, that’s a different story. But for most brands, the best route is to keep personal politics separate from the brand.

Each individual certainly has the leeway to use their own personal platforms to discuss politics as they choose. But, they should keep in mind that anything they say could have a negative reflection on the organizational brand they work for. Many people attempt to address this on Twitter by having a disclaimer in their bio. But that doesn’t exactly cut it.

All in all, it has become increasingly difficult to completely avoid political discussion in the current climate. Each individual on your team should feel the freedom to speak up for causes which are important to them. At the same time, everyone associated with your brand should also exercise caution to make sure that their views do not have a negative impact on your brand’s image.

And as for your organizational brand, you’re probably best served by putting a new spin on that old saying from mom… 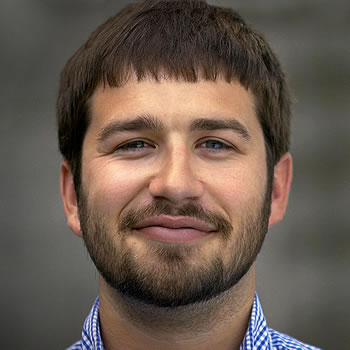